Shopping Cart
Your Cart is Empty
Quantity:
Subtotal
Taxes
Shipping
Total
There was an error with PayPalClick here to try again

Thank you for your business!You should be receiving an order confirmation from Paypal shortly.Exit Shopping Cart

Our Somali Litter from :

We will repeat the litter again this year, if nature allows!

*both free of all known carrierships of the breed

both mentioned in ERoS

2 sweet kittens, born in the night of Friday to Saturday (female) and Saturdaymorning (male) had both grown to 124 gr in the Saturday evening!!!

Mum and kitties spend a careless Sunday together.

Then on Monday the following happened.

The little female was not feeling well in the morning. In the afternoon she was taken to the docter by Marlenne, in whose house the kittens are born. The docter send her home and advised to give some kittenmilk. This was already not possible anymore as Nebtie went more and more unconscious.

In the late afternoon she dyed.

We had aotopsion done and the result was that she dayed of an overfilled belley, that ruptured becaus of that.

She had been drinking too much...

The little boy is growing up well.

The kitten on the right 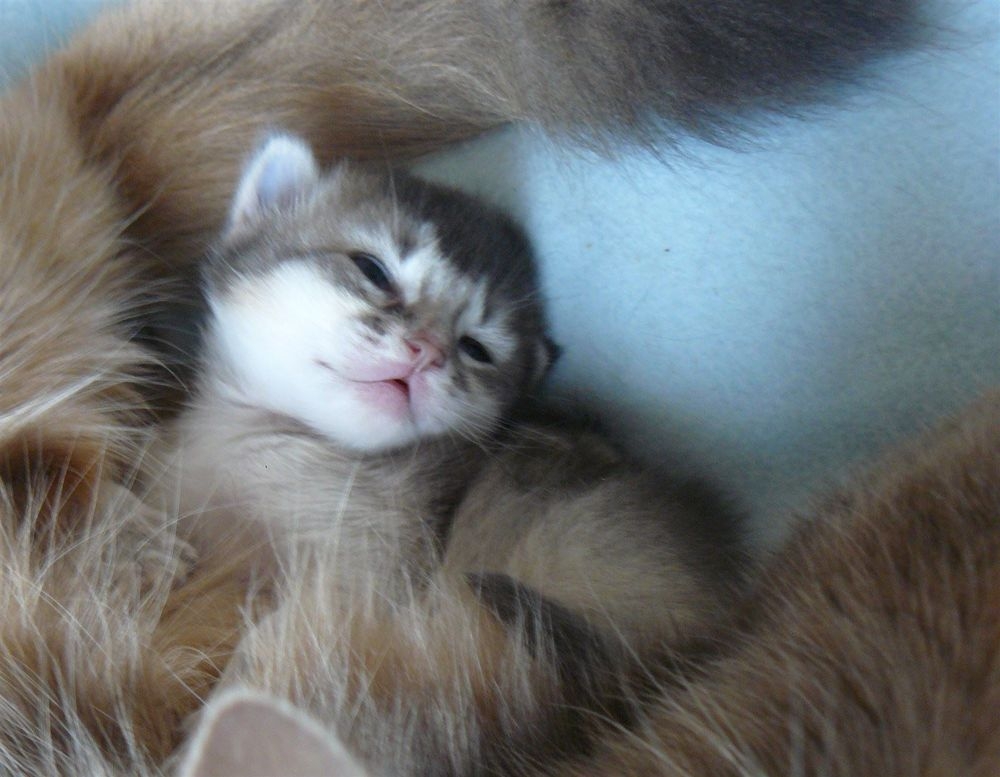 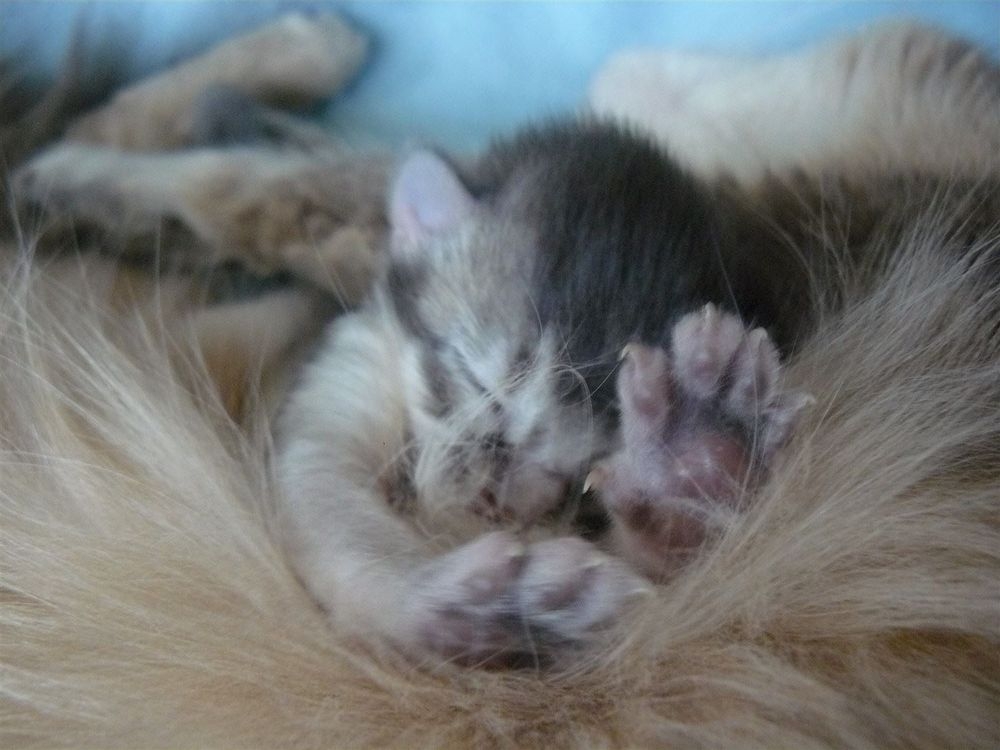 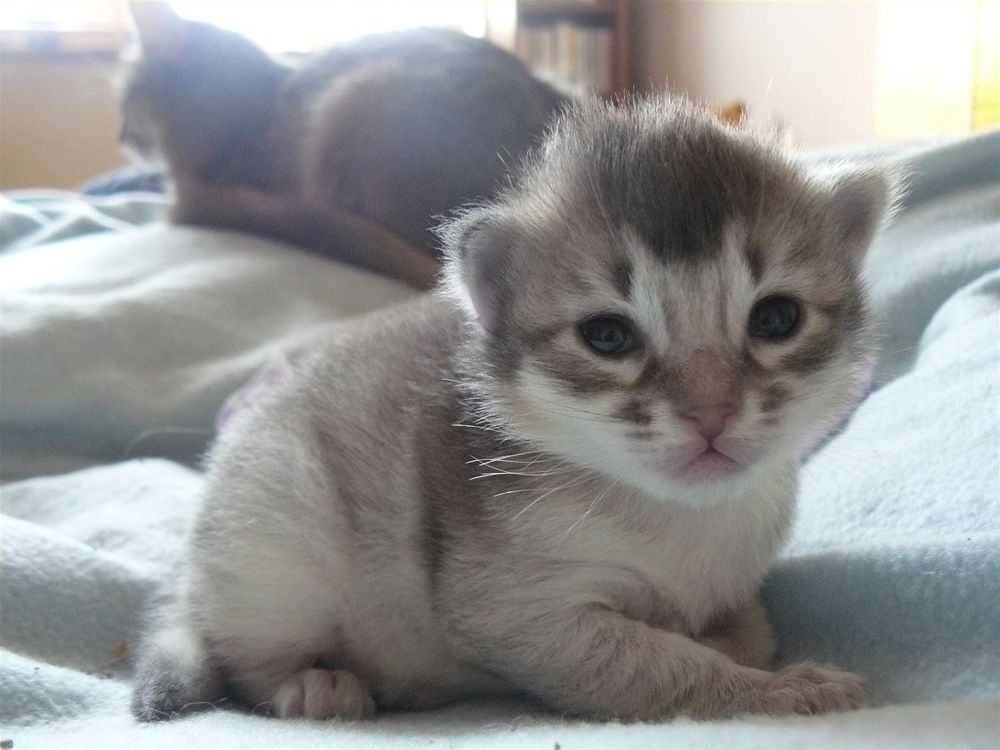 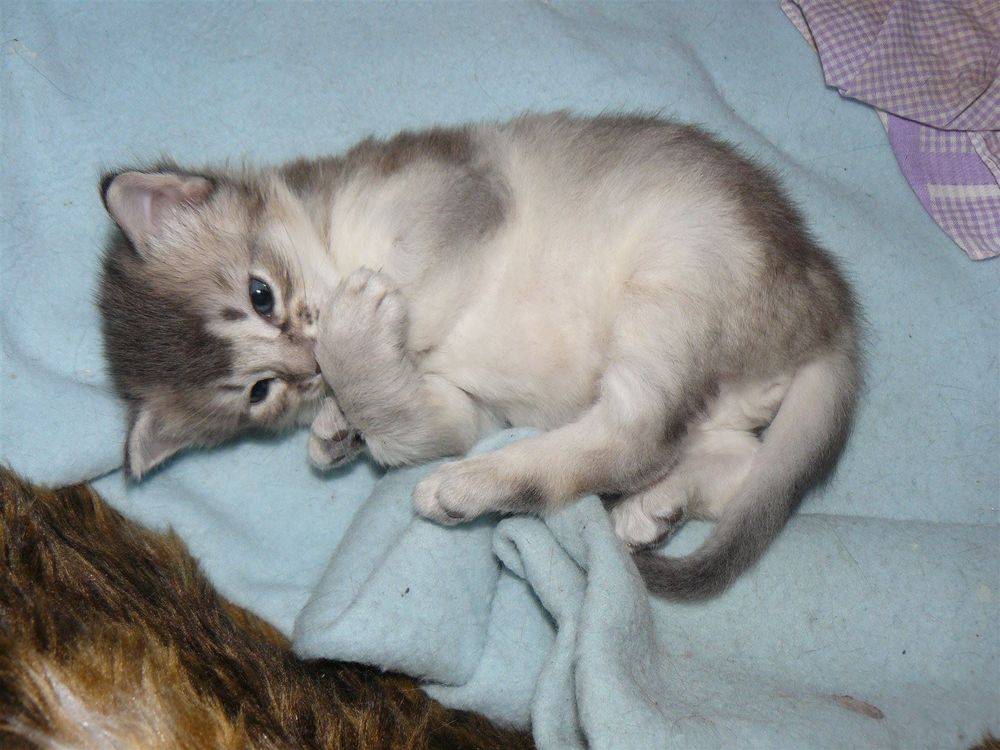 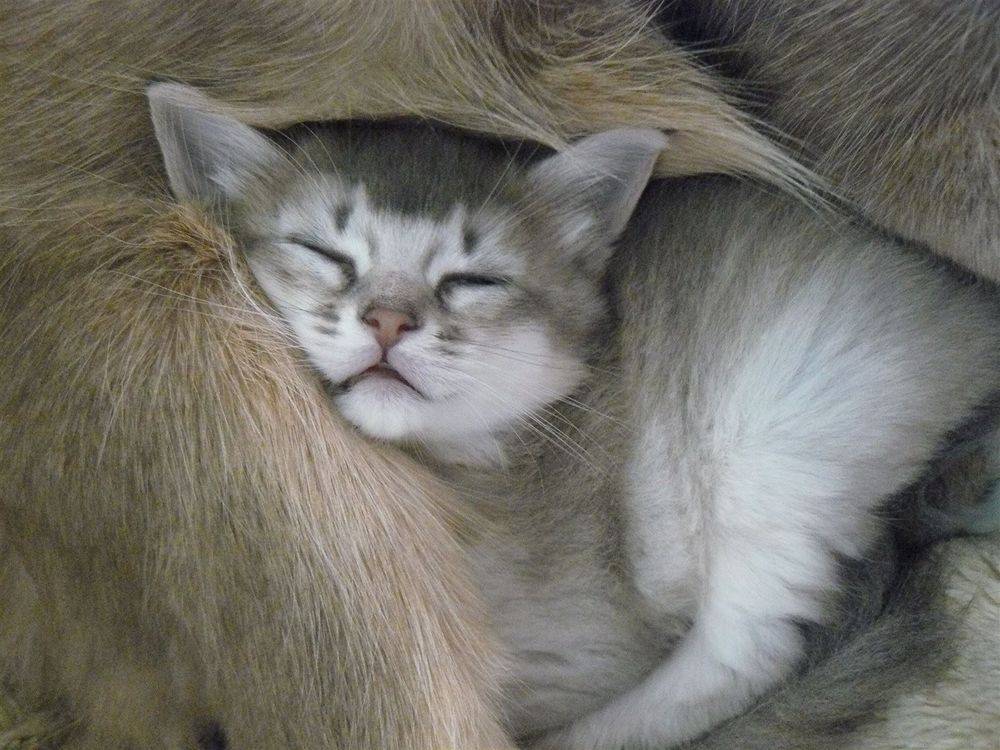 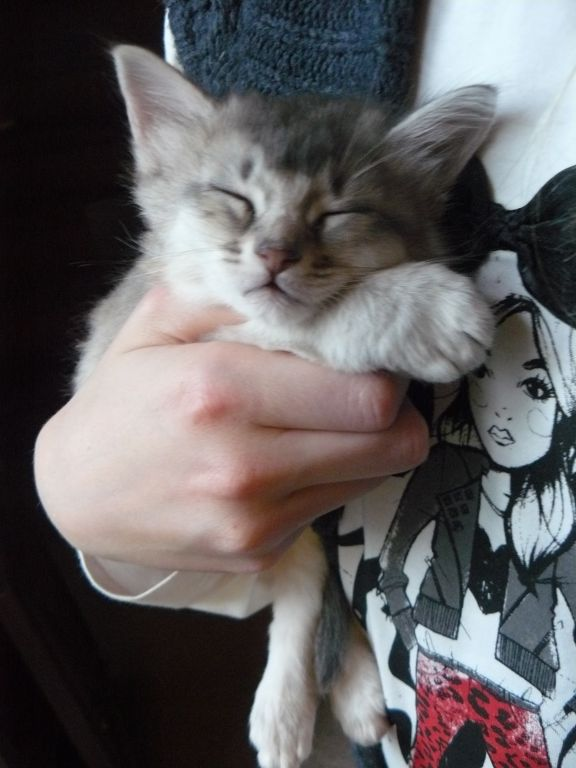 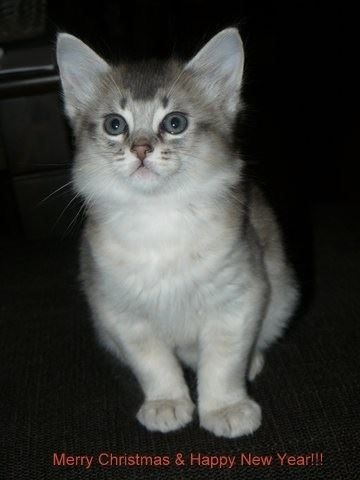 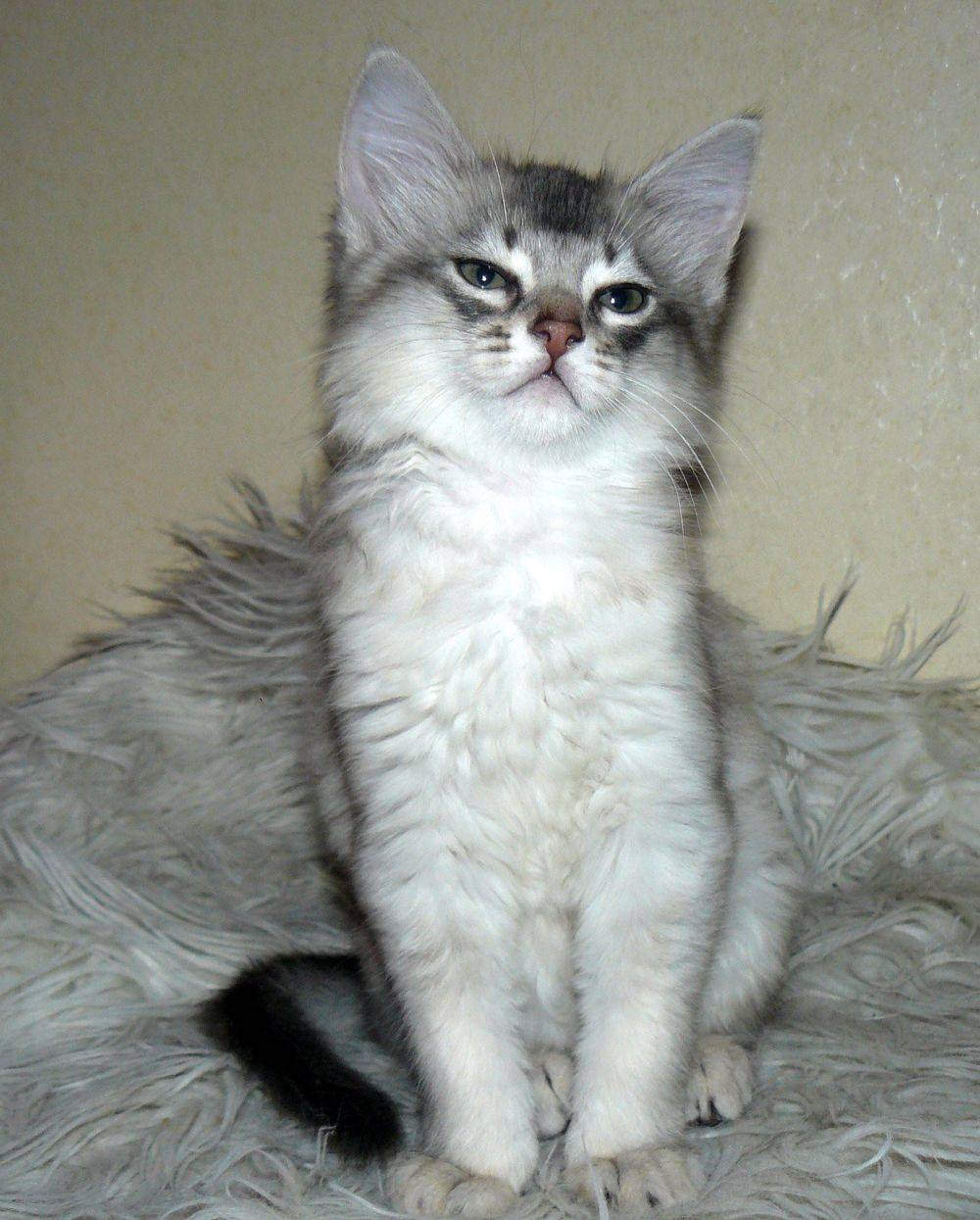 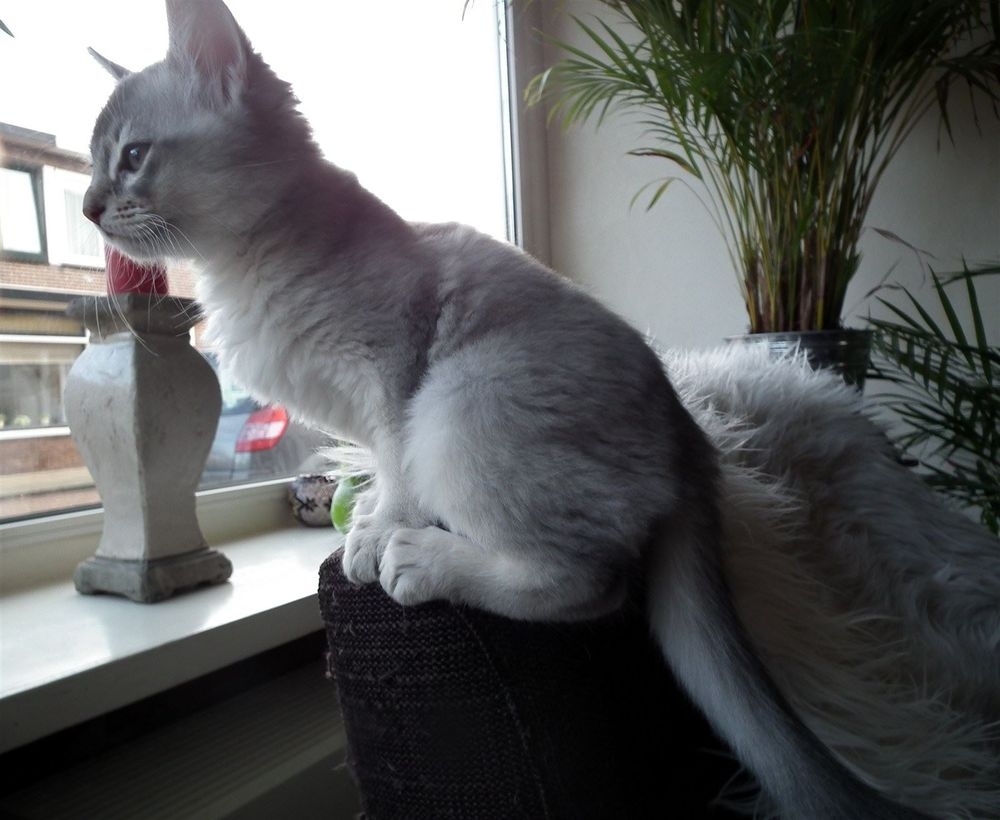 Growing up of the little boy :

Sister with paw on brothers back...

Eventhough the little girl was with

us so short,she was very dear to us!

Also we geve her a name :

after the Egyptian Princess who's tomb was just found in the weeks before she was born.